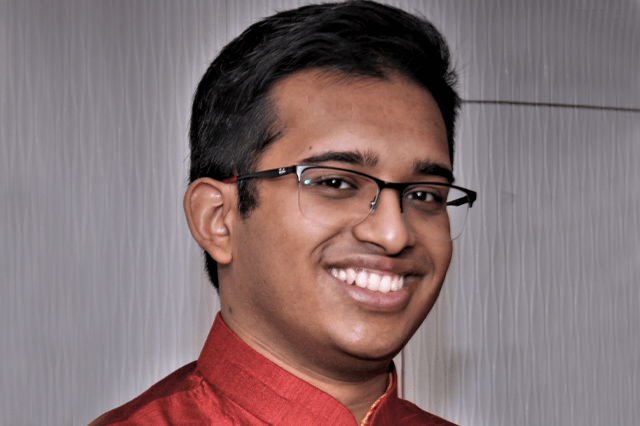 Soham is an academic clinician at Oxford University Clinical Academic Graduate School and Milton Keynes University Hospital. As part of his academic responsibilities, he is a lecturer in medicine for Oxford University, a neuroanatomy demonstrator for Oxford Medical School, and a Teaching Associate for the Oxford University Global Surgery Group. His primary academic interest is research, particularly in global health and neurosurgery. He is passionate about bringing the voices of patients and the general public to the table when discussing research or advocacy efforts. He is committed to research being accessible to all. 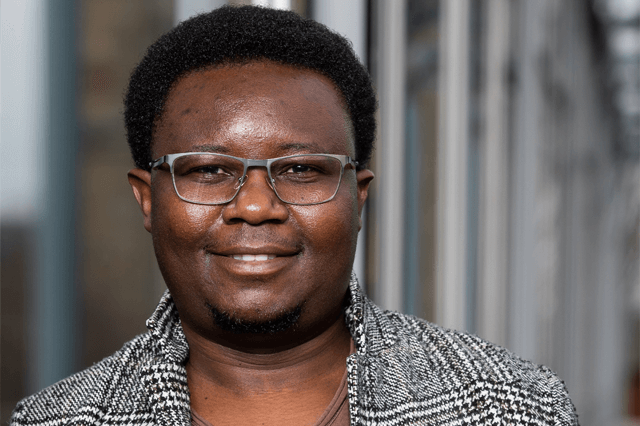 Munya is a Research Fellow in medical statistics at the University of Sheffield. His interests are around the routine use of innovative and efficient statistical methods in clinical trials. Munya is leading initiatives to educate researchers and to improve the appropriate use and transparent adequate reporting of adaptive clinical trial designs. He serves on many data monitoring and trial steering committees, a scientific peer reviewer for many leading medical journals, a BMC Medicine Editorial Board member, a BMC Trials Associate Editor, and an advisory board member for highly efficient clinical trials at The Bill & Melinda Gates Foundation. 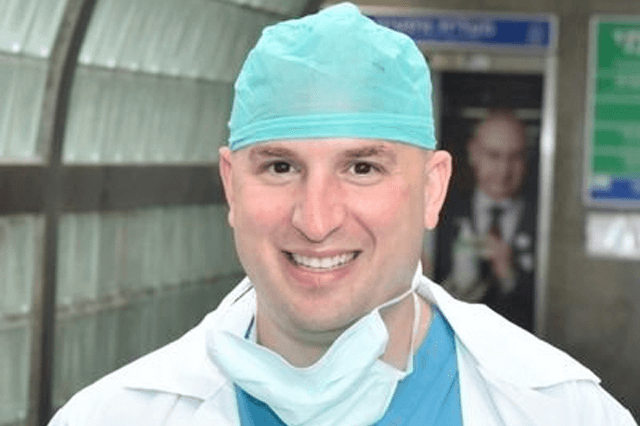 Amiel received his B.Sc. degree at the Faculty of Agriculture, Food and Environment of the Hebrew University, Rehovot, Israel. In parallel to his bachelor’s studies, he worked as a laboratory assistant in the Department of Plant Sciences at the Weizmann Institute of Science, where he was exposed to the world of transposable elements and homologous recombination. He then decided to pursue his studies in the field of human genetics. Dr. Dror received his M.D. and Ph.D degrees from the Sackler School of Medicine at Tel Aviv University, Tel Aviv, Israel. His Ph.D., obtained in 2012, focused on studying the mechanisms that underlie deafness as a result of SLC26A4 mutations. Human mutations in SLC26A4 lead to a non-syndromic (DFNB4) and syndromic form of deafness with enlargement of the thyroid gland (Pendred syndrome). In particular, he studied an ENU-generated mouse model, loop, with a mutation in the Slc26a4 gene. Dr. Dror is currently an otolaryngologist resident-scientist at the Department of Otorhinolaryngology Head and Neck Surgery at the Galilee Medical Center (GMC) affiliated to the Bar-Ilan University, Azrieli Faculty of Medicine in northern Israel. 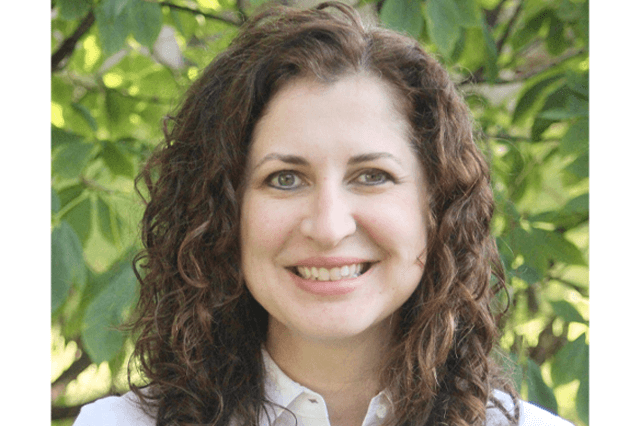 Alma is the Director of Office of Research for the College of Liberal Arts and Sciences at the University of Illinois at Chicago. Dr. Faust holds a bachelor’s degree in Chemistry and Art History from Hanover College in Hanover, IN and a doctorate in Medical Sciences from Brown University in Providence, RI. She completed her postdoctoral training with Dr. William Plunkett at MD Anderson Cancer Center where she also transitioned into Academic Research Administration. Since early 2011, Dr. Faust has served in various positions within the field of Research Development, including as a Scientific Writer, Program Manager, and Administrative Director of the Center for Radiation Oncology Research at MD Anderson Cancer Center. In these positions, she worked with all aspects of academic research, including preparation of grant proposals and manuscripts for publications. Dr. Faust moved to University of Illinois at Chicago in 2017 to serve as the Director of Faculty Research Activities for the College of Liberal Arts and Sciences. During the last three years, Dr. Faust has witnessed the enormous impact preprints can have on grant funding success and currently considers them an invaluable part of demonstrating productivity of a research team. 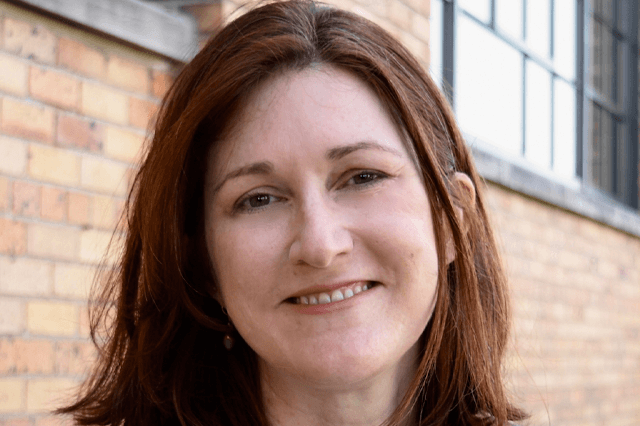 Leslie is the founder and CEO of Ripeta, a company formed to improve scientific research quality and reproducibility. Now part of Digital Science, the company leads efforts in rapidly assessing scientific research to make better science easier. She served as the inaugural executive director for the US region of the Research Data Alliance and is still very active with the RDA. She has experience leading diverse teams to develop and deliver meaningful data to improve scientific decisions. Dr. McIntosh is an accomplished biomedical informatician and data scientist as well as an internationally known consultant, speaker, and trainer who is passionate about mentoring the next generation of data scientists.She holds a Masters and PhD in Public Health with concentrations in Biostatistics and Epidemiology from Saint Louis University and a Certificate in Women’s Leadership Forum from Washington University Olin’s School of Business. 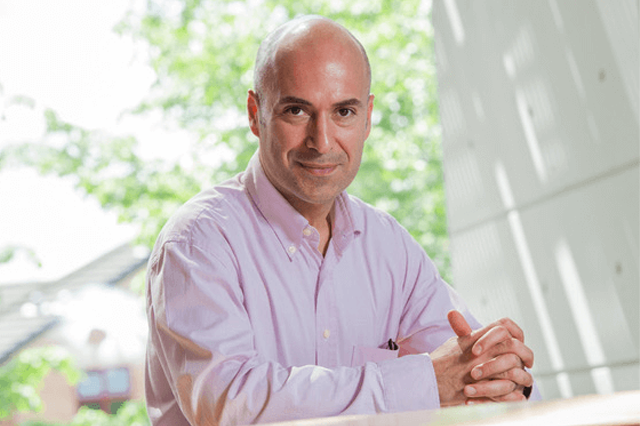 Ali is President of the Osteoarthritis Research Society International (OARSI) and is ranked as one of the top 10 leading experts in the world on osteoarthritis on expertscape.com. He is Professor of Musculoskeletal Biology in the Research Unit of Medical Imaging, Physics and Technology within the Faculty of Medicine at the University of Oulu in Finland. Ali holds the position of Chief Researcher in the State Research Institute Centre for Innovative Medicine in Vilnius, Lithuania and is an Associate Professor in the Department of Orthopaedics and the Departments of Rheumatology and Clinical Immunology at University Medical Centre Utrecht in the Netherlands. Since April 2020 Ali has held a visiting professorship at Harvard University. Ali was educated at Imperial College London, the University of Toronto and the University of Oxford, where he obtained his doctorate from Wolfson College Oxford. He has served on the BMC and Springer Open journals Editors’ Advisory Group (EAG), a group of Editors across who provide feedback on editorial policies and project development. Ali is an editor for leading international journals in his field and is an advocate of Open Access and Open Science. 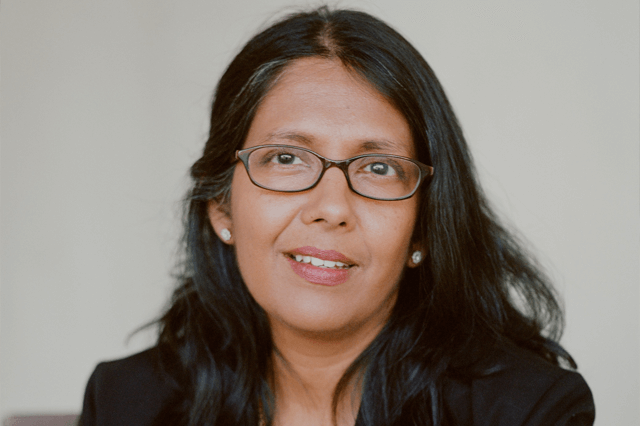 Sowmya steers policy development across Nature Research, including policies and initiatives that advance transparency, integrity and open research practices in scholarly publishing. She is a strong advocate of working in coalition with diverse stakeholders across the research ecosystem toward solutions that benefit the research community. She has been at Nature journals since 2003.

Shaun is a health services researcher interested in efficient trial design, particularly around recruitment and retention and the effective presentation of research evidence. He leads an initiative called Trial Forge (http://www.trialforge.org) that aims to be more systematic about how we identify, generate and use research evidence in making trial design, conduct, analysis and reporting decisions. Shaun is also an Editor-in-Chief of the journal Trials. 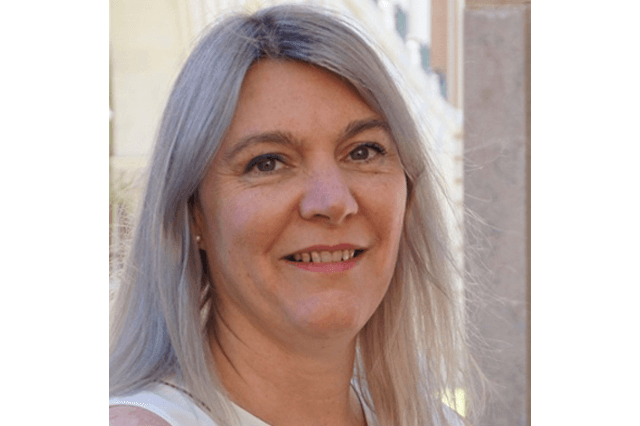 Karin is Professor and Deputy Head of Research in the School of Information Systems at the University of Melbourne, as well as Deputy Director of the Centre for Digital Transformation of Health. Her research focuses on biomedical text and data analysis, with particular emphasis on knowledge discovery from the published scientific literature. Karin has made a strong investment in scientific peer review as a reviewer and through editorial board memberships. 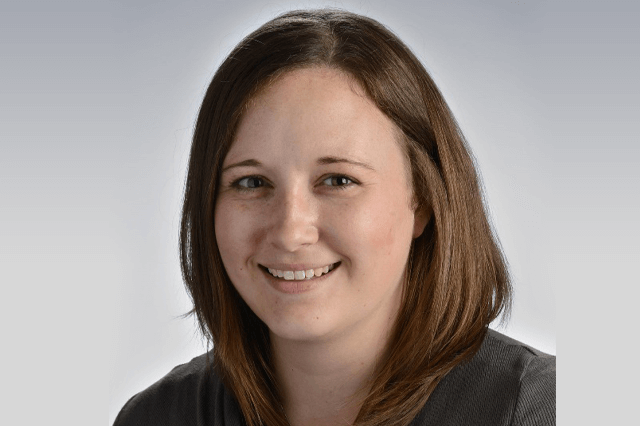 Heather earned a Microbiology degree at Kansas State University in 2008. Following completion of her undergraduate degree she joined a research laboratory at the University of Denver for PhD training. The focus of her dissertation was mitochondrial oxidative stress in Amyotrophic Lateral Sclerosis. Upon receipt of her PhD, Dr. Wilkins joined the KU Alzheimer's Disease Center as a postdoctoral fellow in August 2013 with Dr. Russell Swerdlow. Dr. Wilkins was awarded a K99/R00 from the National Institute on Aging in 2017 and transitioned to faculty in 2019. Dr. Wilkins' research interests are understanding how brain energy influences Alzheimer's disease pathology. Dr. Wilkins works with induced pluripotent stem cell models to understand mechanisms of Alzheimer's Disease. She is the associate director of the biomarker core for the KU Alzheimer’s Disease Center where she oversees novel biomarker development. 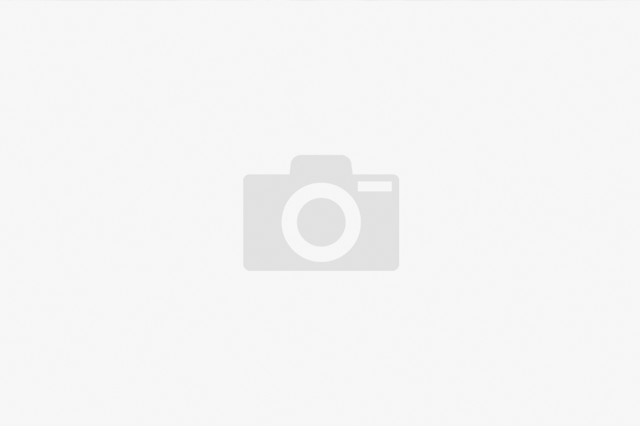